Power of Women: The Music Executives Moving the Needle in 2019

As head of the music department at Sony Pictures, Aspers recruited the likes of Post Malone, Lil Wayne and Swae Lee to write music — and add an immeasurable amount of authenticity — for the Oscar-winning animated film “Spider-Man: Into the Spider-Verse.” And she hand-picked the trio of Ariana Grande, Miley Cyrus and Lana Del Rey to record the theme song to the upcoming “Charlie’s Angels” reboot. Says Aspers: “I want people to have as much fun watching ‘Charlie’s Angels’ as Ariana, Miley and Lana did creating their song.”

Already hugely popular with the gaming community, live streaming platform Twitch is making big breakthroughs on the music side: In February, 27 million people watched Marshmello perform in the game “Fortnite.” “We really want the music community to know we’re here for them and we want to help break artists,” says San Francisco-based Charles, co-founder of Women in Digital Media, based in New York. “At Twitch, I am encouraged as we have a female COO, and CFO, and several of the other senior roles are filled by women. That said, the entertainment industry has a long way to go in terms of parity in numbers, and respect for and real understanding of the unique contributions of women.”

“This has been a transitional year for me,” says Gateley, a veteran TV exec who launched “You” and “Surviving R. Kelly” as head of programming at Lifetime before landing at Spotify, where she now oversees creative content. “It’s incredibly satisfying to be working in this rapidly growing, innovative medium of podcasts, where I feel that the best storytelling is happening.” Gateley, who earlier in her career developed “UnReal” and created “Laguna Beach,” has already made her mark at Spotify. Her proudest moment so far? “Wooing Kevin Bacon to Spotify to do a scripted podcast in a role where he’s playing himself.”

Everyone was talking about Scooter Braun’s acquisition of Taylor Swift’s masters (along with her former record label), but Kaye cites another female artist — Ariana Grande — as emblematic of the SB Projects’ and Ithaca Holdings’ successful year. “I would say the biggest ccomplishment is the release of ‘Thank U, Next,’ ” says Kaye, who joined the company a decade ago and was promoted in 2018. “It changed the face of pop music in terms of allowing artists to communicate with their fans in the pop space — and it made people realize that a force to be reckoned with. This was her time to step into her womanhood and to be her own artist. And I helped, metaphorically, to build the platform that she stood on to do that.”

In April, Rhone was promoted to chairwoman and CEO of Epic Records, where she had served as president since 2014, making her the first woman of color to hold such a title. She can describe her job in four words: “Exhilarating. Complex. Rewarding. Demanding.” Others might call it exhausting: “Technological demands and marketplace challenges require a level of engagement 24/7, seven days a week, 365 days a year. I’m in the inspiration business — you must be able to see the big picture through a lens that constantly changes. “It helps,” she jokes, “if you can go without sleep.” 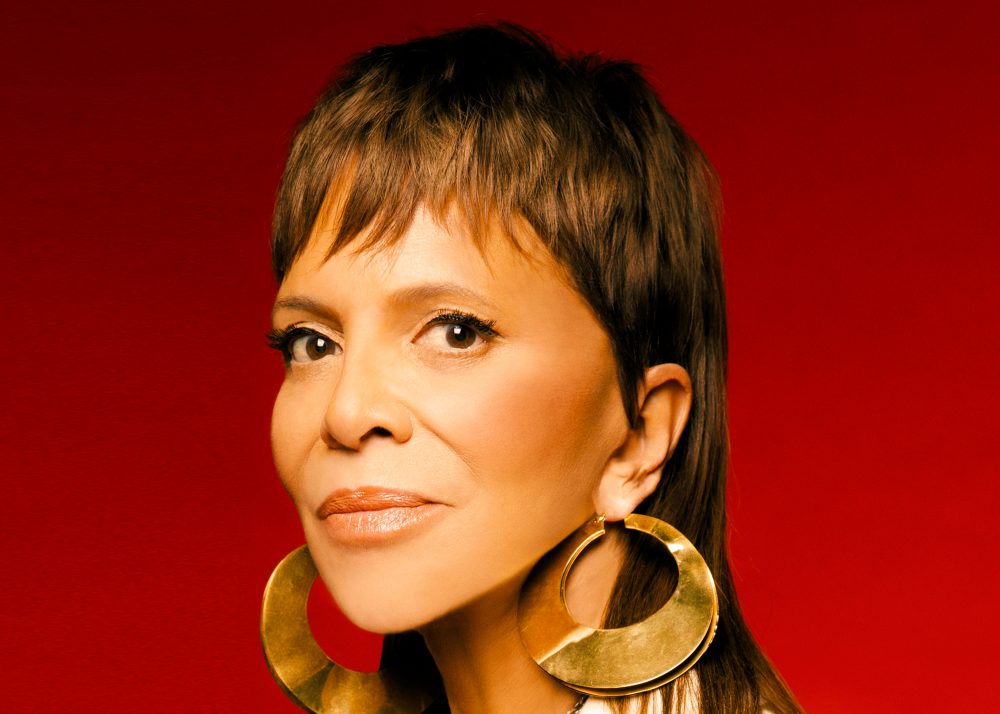 John Legend’s longtime manager has created a female-led management company that reaches beyond music to film and TV. “I feel like the most important thing I’ve done this past year is to build out the impact division of our company,” says Stiklorius, whose new clients include everyone from lawyer Neal Katyal to doula Erica Chidi Cohen. “It’s just so exciting to know that our infrastructure is going to support people like John Legend, who want to change the world,” says Stiklorius, of her multi-hyphenate. “They aren’t, you know, rock stars, but they have a similar talent and ability to wake people up.”

Tsuchii has a talent for nurturing a quality that is hard to come by in the music biz: Loyalty. Some of her oldest clients accounted for her biggest success stories this year, such as Beck, with whom she’s worked for a quarter century. “It’s so exciting to see people like that maintain their level of success and integrity,” says Tsuchii. She orchestrated a deal with Korean K-pop label SM Entertainment. Among her other points of pride: Grammy nominee H.E.R., Ariana Grande and Maggie Rogers, whom Tsuchii signed a couple years ago and is already selling out Radio City Music Hall.

UP NEXT: Sara Bollwinkel
Agent, Paradigm

“It’s pretty simple,” Bollwinkel says of her job. “I book concerts and I come up with strategies for how to develop acts.” But it’s not an exact science — there’s an art to it. “Billie Eilish’s growth has been an incredible moment,” Bollwinkel says of the singer she signed at age 14. “Developing an act from a small club level to arenas in a very short period of time is a pretty big accomplishment in the booking world.” We’ll say.

ASCAP VP Gabriela Gonzalez has literally made Latin music a top priority for the society: “This past year, we’ve included Latin in everything we do,” she said, citing the ASCAP Cafe at Sundance in Park City and the recent She Is the Music song camp at Magnus Studios in Miami, which united female writers, producers and engineers from all genres (and languages) for an opportunity to collaborate with recording artist Natti Natasha.