How to Watch the 2019 MTV Video Music Awards 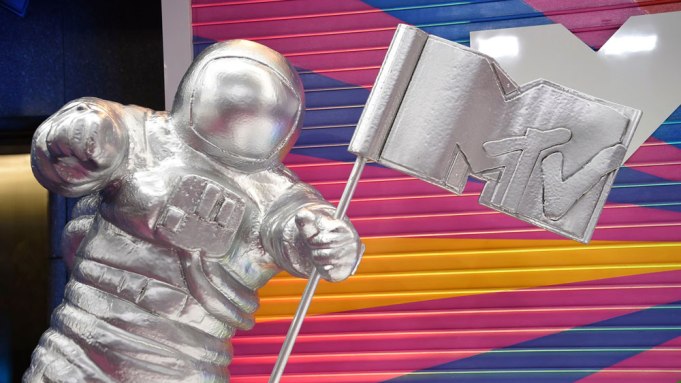 The 2019 MTV Video Music Awards have a packed lineup prepared: Taylor Swift will do two songs to open the show, Camila Cabello and Shawn Mendes will perform their spicy duet “Señorita” live for the first time, the Jonas Brothers will pay homage to their New Jersey hometown with a nostalgic performance and Lizzo is set to make her VMAs debut. And viewers can watch them all in a variety of different ways.

The 36th annual awards show, hosted by comedian Sebastian Maniscalco, will air live from the Prudential Center in Newark, New Jersey at 8 p.m. ET/7 p.m. CT… but not on the west coast, where a three-hour tape delay has the show running at 8 p.m. PT. Here’s how to watch:

— There won’t be any escaping the show on MTV-affiliated cable channels. Besides the host network, the awards will air on 11 sister channels, including CMT, BET, VH1, TV Land, Comedy Central and Logo.

— Viewers who are away from their televisions can stream the show from their phones or computers via MTV.com or the MTV app — but only if they subscribe to a pay TV service and can provide a log-in. (Sorry, L.A. viewers … you still won’t be able to watch it ahead of when your cable or satellite provider is airing it.)

— If you want to stream the show live but don’t have a cable subscription to log in with, there’s Philo.com, which is offering a free trial subscription.

— For anyone who is still squeezed out from the aforementioned alternatives, wants a supplement to the broadcast, or just thinks having a director direct the show is way too undemocratic, MYV is offering  the “VMA Stan Cam” on Twitter. The feed will offer backstage footage and also ask fans to vote on what to see at certain moments in the show, like which celebrity reactions in the audience to focus on.

Ava Max, CNCO and Megan Thee Stallion will also be offer a pre-show performance, which will broadcast live at 7 p.m. ET.

Raking in the most nominations are Swift and Ariana Grande, who are tied with 10 nods each. Newcomers Billie Eilish and Lil Nas X are trailing close behind with nine and eight nominations, respectively. Missy Elliott will also be recognized with the 2019 Video Vanguard Award and will return to the VMA stage to perform for the first time in 13 years. Nominees Bad Bunny, J Balvin and Rosalía are also set to perform.