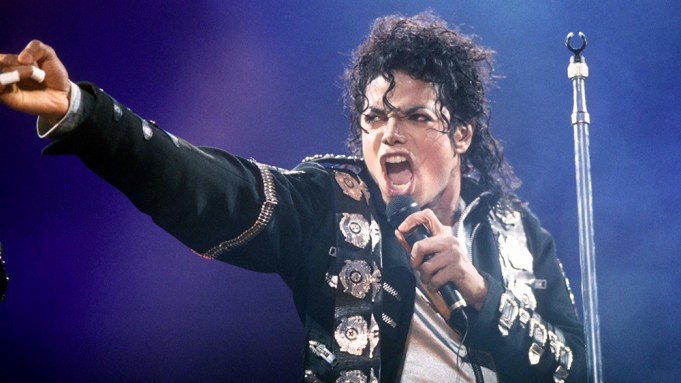 The Michael Jackson Video Vanguard Award, which is arguably the VMAs’ highest honor, was shrouded with controversy this year, long before the show even happened. In the weeks leading up to Sunday night’s  show, rumor had it that MTV would drop Jackson’s name from the honor, following the cloud cast over his legacy after HBO aired the docuseries, “Leaving Neverland,” which showcases two men reviving allegations of childhood sexual abuse against the singer (the Jackson estate is suing HBO over the film).

While Jackson’s name officially remained on the award — as confirmed by a press release announcing Missy Elliott as this year’s recipient — his name was rarely mentioned during the broadcast and in promos. However, Elliott did say during her acceptance speech, “The Michael Jackson Video Vanguard Award means so much to me” and also thanked MJ’s sister, Janet Jackson.

But how did artists at the show feel about the issue? Variety caught up with two of them before the show, Wyclef Jean —  who worked with Jackson briefly on a recording session in 1997 for a remix of a track, which never saw the light of day — and Naughty by Nature, and asked whether they felt the singer’s name should be removed from the Video Vanguard Award.

Jean has previously spoken about Jackson’s inspiration on his career, calling him “my musical God.” After his death, Jean said, “He made me believe that all things are possible, and through real and positive music. He can live forever! I love Michael Jackson. God Bless him.”

Naughty by Nature, who joined fellow New Jersey natives Jean, Queen Latifah, Redman and Fetty Wap for a show-closing performance celebrating their home state and the site of the 2019 VMAs, had a stronger opinion, telling Variety that if MTV were to drop Jackson’s name, they should drop the award altogether. (The first Vanguard award was presented at the inaugural VMAs in 1984; Jackson’s name was added in 1991.)

“They should have dropped the idea of dropping his name,” Naughty By Nature’s Vin Rock said to Variety. “Mike is the man. He’s the epitome of an artist, a musician, overall talent, so you can never take away his body of work, so to have a statue or an award named after him, that should definitely stay.

“You’ve got to drop the whole award if you drop his name. Just drop it,” DJ Kay Jee added. “The music stands for itself and stands the test of time, and I don’t think it’s fair that he’s not here anymore to even be able to defend himself versus a lot of things that’s going on. So definitely, if you’re going to drop his name, drop the award.”