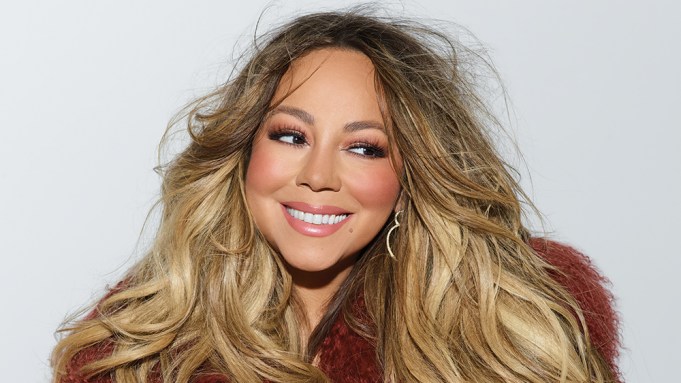 Mariah Carey is writing her memoirs, which she promises will be packed with revelations. “Born to a black father and white mother,” she says, recounting the story of her life. “Lived in basically very humble beginnings. Came out of it. Ups and downs, and this and that. And public humiliation and going through the wringer. But then you have an ‘Emancipation of Mimi’ moment,” she says about the album that she released in 2005 after her divorce from record mogul Tommy Mottola. “You have to relish that moment, be around real people that care about you and just shake off the other nonsense.”

Carey has cemented her place in music history as one of the most successful female vocalists and songwriters of all time, with a staggering 18 hit songs reaching the No. 1 spot on the charts. But she’s equally proud of her philanthropic work. “Camp Mariah is one of the things that makes me feel best about what I have done in my life and in my career because it has a direct impact on kids who don’t have other options,” Carey says about the program that bears her name, which The Fresh Air Fund launched in 1994. “And yes, it’s for all the kids out there: male, female, whatever. It’s something that I feel has made a direct impact on people’s lives.”

Since its inception, Camp Mariah has been a life preserver for children from low-income communities in New York’s five boroughs. Each summer, about 250 seventh to ninth graders spend three weeks in the Lower Hudson Valley, participating in classes (film, photography and debate) and outdoor activities. After they return home, the kids stay enrolled in a curriculum that includes tutoring services and the opportunity to shadow various job paths, such as publishing, electrical engineering and investment banking.

“I will say having been born in the Bronx, we don’t know what we don’t know,” says Fatima Shama, the executive director of The Fresh Air Fund. “Mariah invested in that young people deserve a chance to know what they don’t know. She touched the lives of thousands of kids, showing them they have options. We know the kids who have gone to Camp Mariah have higher graduation rates out of high school and college.”

And Carey keeps close tabs on the camp by visiting the grounds in Fishkill, N.Y., where she offers support and engages in Q&As. “It’s reinvigorating when people come up to you and tell you a story like ‘I don’t think I would be the person that I am without coming to this camp,’” Carey says. “That’s a big deal. It’s almost as big a deal as when someone says, ‘I wouldn’t be who I am without your music.’ Having this camp, it’s a physical place I can go and really experience these moments with the kids. There’s nothing like it.”