The controversial hit, which was removed from Billboard's country chart, now has a mainstream name lending his voice. Does that legitimize it for the genre? 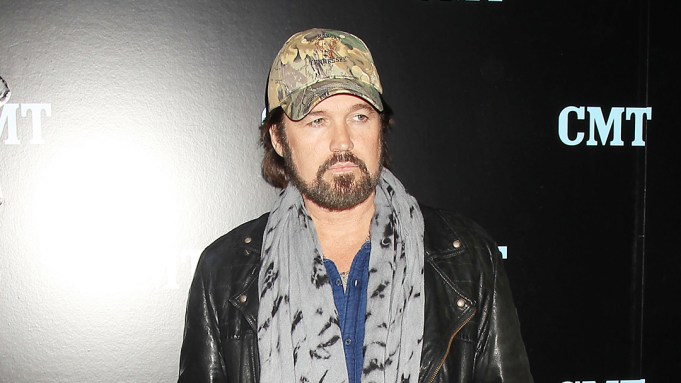 Lil Nas X’s “Old Town Road” has been a subject of controversy, in and out of the country music world, for whether it merits being officially included in that genre. But he’s found at least one champion from within the mainstream country world: Billy Ray Cyrus, who has just showed up for a duet on a remix of the viral sensation.

“I loved the song the first time I heard it,” Cyrus said in a statement. “Country music fans decide what they like. Not critics or anyone else. Waylon Jennings once told me every once in a while the industry outlaws someone because they’re different. Country music fans don’t need to be defined by critics. I’ve always said, don’t think inside the box, don’t think outside the box. Think like there is no box,” added Cyrus, saying he was “honored to collaborate” with Lil Nas X.

Even as the original song blew up, so did the discussion over whether or not it counts as country. It debuted simultaneously on Billboard’s R&B/hip-hop and country charts, then was quickly removed from the latter. “Upon further review, it was determined that ‘Old Town Road’ by Lil Nas X does not currently merit inclusion on Billboard’s country charts,” the publication said in a statement.

Lil Nas X has described the song as “country-trap,” a genre for which there is no chart… yet.