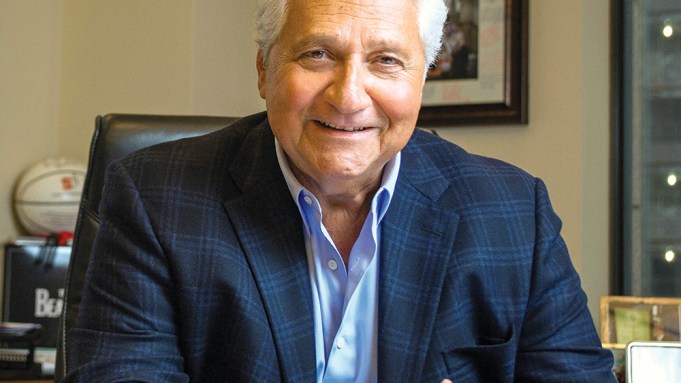 The annual Songwriters Hall of Fame induction ceremony, now in its 50th year, is like a cross between the Grammy Awards and an annual family reunion for the tight-knit songwriting and music-publishing community. Every year, superstars receiving honors tell the room that the accolade means more to them than any other award they’ve received, because it’s an endorsement and a validation from their peers.

While it may seem obvious that songwriting is the very foundation of the music industry, songwriters often work behind the scenes, unknown to the millions of fans of performers who rode to fame on their creations, and often disproportionately rewarded for their work. While it can’t do much about the latter issue, one of the great things about the ceremony is that it’s a place where you’ll see superstars like Billy Joel or Lionel Richie speak of people like John Bettis or Chip Taylor — who’d just walked the event’s red carpet virtually unrecognized — as equals, as influences, as icons.

But best of all, the show features one-of-a-kind performances — over the years we’ve seen Tom Petty, Drake, Elvis Costello, Leon Russell, Chrissie Hynde and many more, and one memorable show ended with Billy Joel and Garth Brooks duetting at the piano in matching Stetsons. And with that legacy and a wildly diverse set of honorees below, this year’s half-century celebration promises to be one for the ages. — Jem Aswad, Steven J. Horowitz, Chris Morris and Chris Willman