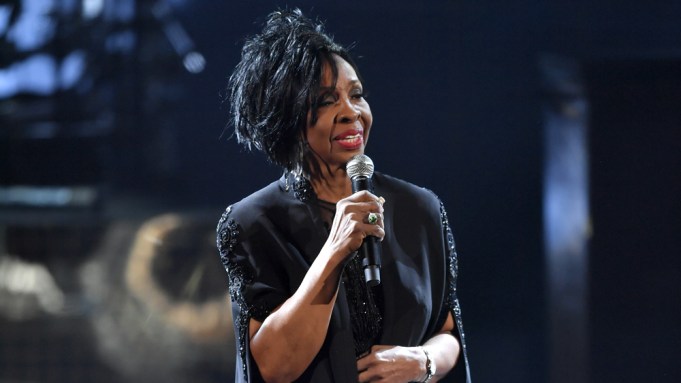 Gladys Knight will sing the National Anthem during Super Bowl LIII. The seven-time Grammy-winner’s performance will take place during the pre-game festivities and be televised live on CBS before the game’s kickoff.

“I am proud to use my voice to unite and represent our country in my hometown of Atlanta,” Knight said. “The NFL recently announced their new social justice platform Inspire Change, and I am honored to be a part of its inaugural year.”

Knight is best known for her hits “Midnight Train to Georgia” and “That’s What Friends Are For,” which both reached No. 1 on the Billboard Hot 100 chart in 1973 and 1986, respectively. Additionally, she has 11 more Billboard No. 1 R&B singles and six No. 1 R&B albums. In 1996, she was inducted into the Rock and Roll Hall of Fame along with her band, the Pips.

Knight’s representatives did not immediately respond to Variety‘s request for comment regarding the controversies.