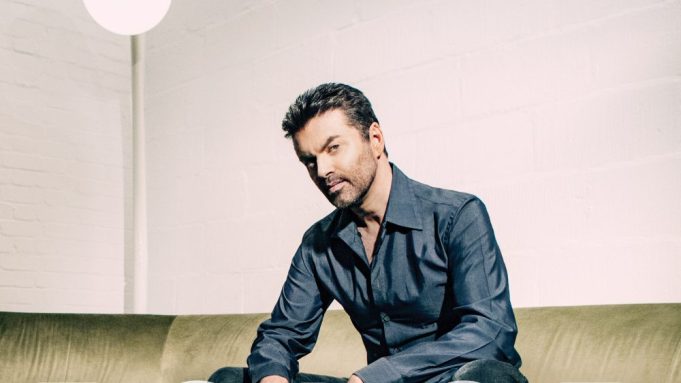 “This Is How (We Want You To Get High),” a previously unheard song by George Michael, has dropped ahead of the release of “Last Christmas,” a movie inspired by the work of the late singer-songwriter.

Universal Music Group/Island Records released the new single Wednesday. Recorded during Michael’s final studio sessions, it is the first original material by the artist to be shared in seven years.

The song closes the Universal Pictures movie “Last Christmas,” which is released Friday in the U.S. and on Nov. 15 in the U.K. The movie soundtrack comes out Friday and features three Wham! tracks and 12 songs from Michael’s solo career.

The Paul Feig film was co-written by Emma Thompson and is toplined by “Game of Thrones” star Emilia Clarke and “Crazy Rich Asians” actor Henry Golding. In his review, Variety’s Owen Gleiberman called “Last Christmas” a “romantic comedy that just about connects the dots.”

In a statement, Michael’s sisters, father and his longtime manager, David Austin, said: “This new track we proudly send as his gift to you this season to bring you all love and festive joy…Whoever you worship…Whoever you love…”

“This is How (We Want You to Get High)” was co-written and co-produced by James Jackman. Work started on the track in early 2012. It was subsequently developed and recorded at Air Studios in London before finishing touches were added in late 2015, during George’s final recording sessions.