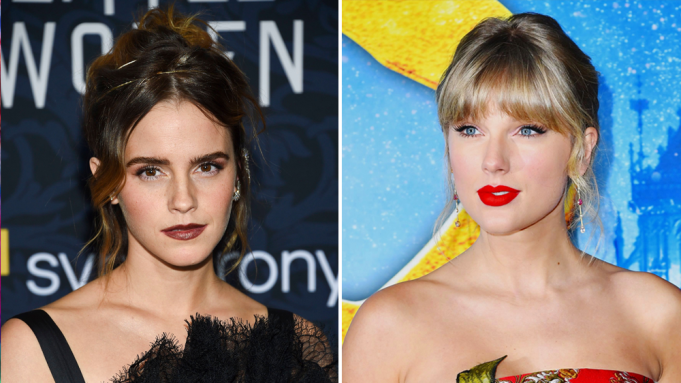 “It’s about believing in yourself and knowing your worth and owning your worth,” Watson told Variety about the importance of Jo owning her copyrights at the film’s New York City premiere. “Right now, the Taylor Swift situation is a great example of, you know, you’re young and you’re talented and someone wants to buy your work, but having ownership at the end of the day is super, super important because you don’t know what someone’s going to decide to do with that.”

Watson also likened the situation to the Monopoly board game: “I think people undervalue ownership. You know when you play Monopoly and you have a decision and you want to own something or get cash fast. The way to win Monopoly, everyone, is to own stuff. I’m just saying.”

Swift’s dilemma started with her November allegation that Scooter Braun and Scott Borchetta of Big Machine Label Group denied her the use of her early discography for her performance at the American Music Awards and a forthcoming Netflix documentary. The situation ended with Swift being allowed to perform her old songs at the awards ceremony.

Earlier in the interview, Watson revealed that the March sister she identifies most with in director Greta Gerwig’s  film was Jo, played by Saoirse Ronan.

“The role that I play is a really important kind of foil, or counterbalance to Jo, and I loved playing that, but I definitely resonate the most with Jo,” Watson said.