Dr. Dre Boasts About Daughter Getting Into USC ‘All on Her Own,’ Then Remembers $70 Million Donation 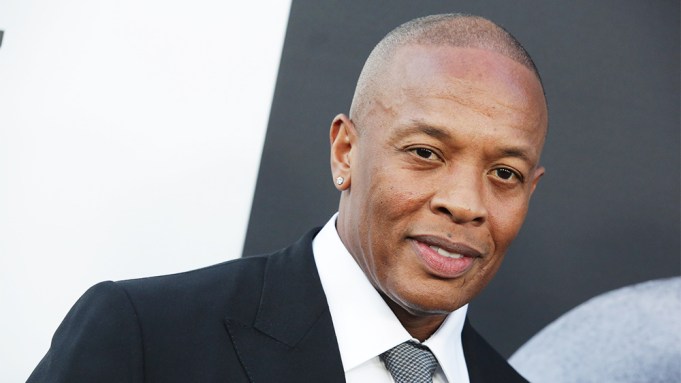 Dr. Dre’s attempt to throw shade on the recent celebrity college admissions scandals backfired after he apparently belatedly realized that he’d donated $70 million to the college his daughter, Truly, is attending.

On Saturday Dre posted a photo with the caption, “My daughter got accepted into USC all on her own. No jail time!!!” and then quickly deleted it after it was pointed about that in 2013 he and Beats by Dre cofounder Jimmy Iovine donated $70 million to the school to establish the Jimmy Iovine and Andre Young Academy for Arts, Technology and the Business of Innovation.

Making matters worse, on Monday TMZ excavated a post from Truly that seems to suggest she actually didn’t want to attend USC, saying that her father was pushing her to attend the school.

None of this indicates that Truly was not accepted to USC entirely on her own merits, or that Dre’s contribution was not completely above board. However, anyone with a teenaged daughter will understand the doghouse Dre is presumably in at the moment.

The worlds of entertainment, business, sports and academia were rocked by the recent revelation that wealthy parents such as Felicity Huffman and Lori Loughlin allegedly paid college admissions consultant Rick Singer large sums to get their children into elite colleges. A second suit, filed on behalf of two Stanford students, claims their degree has been devalued due to the school’s association with the scandal.