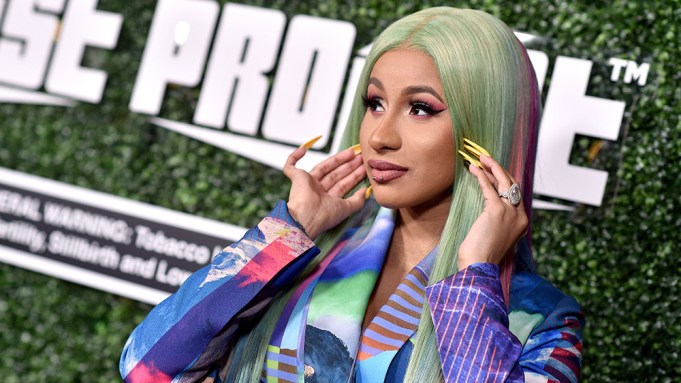 Rapper Cardi B hosted Senator Bernie Sanders for a video interview at The TEN nail bar in Detroit, an appropriate venue for a musician known to sport some serious claws. Cardi and the 2020 presidential candidate discussed everything from reinstating and expanding the DACA program to fixing student debt by placing a “modest” speculation tax on Wall Street. The clip was released through Bernie Sanders’ YouTube channel on Thursday.

At the start of the video, Sanders addresses his cyber-audience, saying that the two are there to talk about “some of the most important issues that impact you.”

Cardi, who often uses her social media channels to chat about her political leanings, recently posted an Instagram video telling her fans to ask questions of a Democratic candidate. She then used those questions to fuel her 11-minute video interview with Sanders, highlighting issues such as police brutality, student debt, immigration and minimum wages in America. Cardi even spoke about her admiration of President Franklin D. Roosevelt, citing his efforts to fix an economy decimated by a depression and affected by the inevitable need “to fund” World War II.

“I want to tell my millions of followers, we’re here to educate you guys. I hope your questions have been answered. Let’s just get more educated, please, let’s put our focus on this term’s elections because I don’t think people understand how serious it is,” said Cardi.