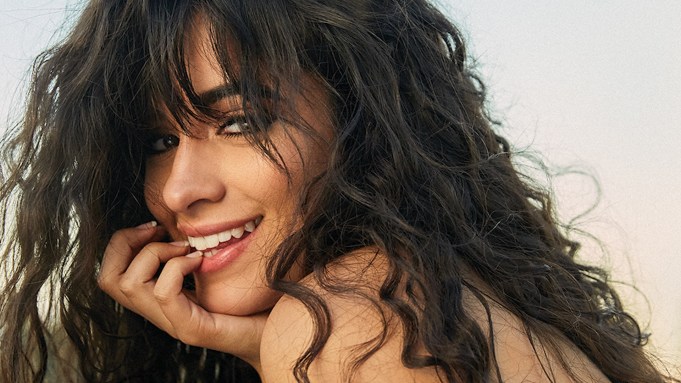 Camila Cabello today dropped a second song from her forthcoming sophomore solo album “Romance,” which is due later this “very soon,” the announcement promises, calling it “one of the most anticipated albums of 2019.”

Cabello spoke about the new album’s inspiration in her cover story as part of Variety’s Young Hollywood issue over the summer. “As a songwriter, I grew a lot. It’s a million times better than my first album.”

“Falling in love is like an infinite amount of levels and layers and angles,” she continued. “I fell in love and just opened up. Everything was written in present moment.”

It shouldn’t take a detective to figure out that she’s most likely talking about Shawn Mendes, her longtime friend with whom she recorded the sweltering duet “Senorita,” one of the summer’s biggest songs. Talking about the eight-month-long process of creating the song, she said, “I’ve known Shawn for such a long time, and it’s so much fun getting to work and do things with somebody who means a lot to you.”

On songs for the new album, she worked with such hitmakers as Amy Allen, the Monsters & Strangerz, Mattman & Robin, Ali Tamposi and frequent collaborator Frank Dukes.