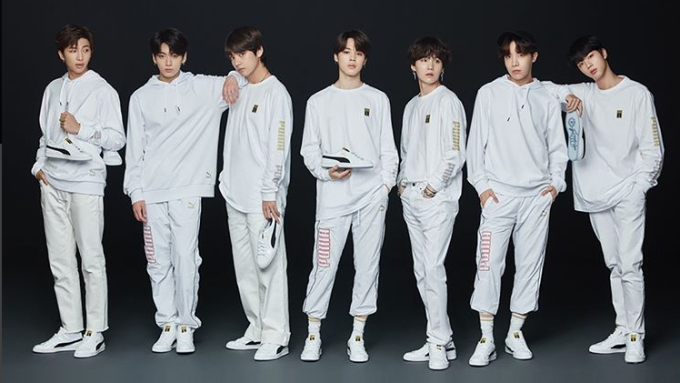 With the Grammys just days away, the final preparations for performers and announcers are coming together: Among them, Variety has confirmed with sources that K-pop sensations BTS will be presenting an award at the show.

While BTS is up for one Grammy this year, it’s somewhat of a sidelong nomination: best recording package (i.e. artwork) for their “Love Yourself: Tear” album, for which they’re nominated alongside Seoul-based branding outfit HuskyFox. In that category, the group is up against St. Vincent’s “Masseduction,” Mitski’s “Be the Cowboy,” the Chairman’s “The Offering,” and Foxhole’s “Well Kept Thing.”

Sources also say nominees Taylor Swift and Maroon 5 will not be attending — the former is up for one award, best pop vocal album (“Reputation”), and the latter for best pop duo/group performance (for “Girls Like You,” with Cardi B). The ultimate get would be an appearance by Drake, whose reaction to awards shows in general has usually been tepid at best.