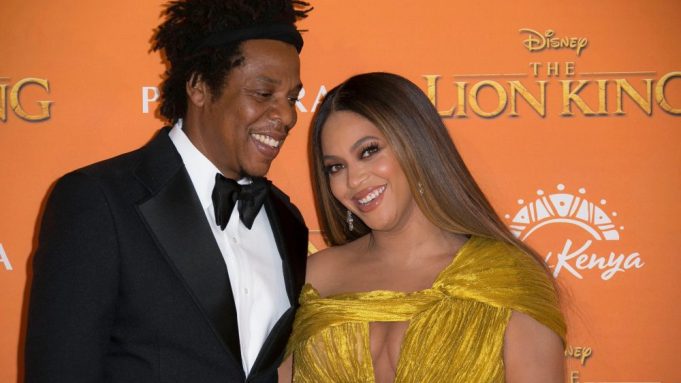 Beyoncé has unveiled the track listing for her “Lion King” companion album on her website… a whole three days ahead of its release. That might be even sooner than expected, given how much Queen Bey likes surprises and somehow managed to keep the entire project under wraps until the week before the album and movie come out.

Beyoncé herself appears on nine of the 14 tracks, but it’s still a pretty big kingdom represented on “The Lion King: The Gift.” Guests include her voice-acting costar Donald Glover — billed for his musical talents as Childish Gambino, of course — along with her husband and child, Jay-Z and Blue Ivy Carter. Her musical cast is rounded out by Pharrell, Jessie Reyez, Tekno, Yemi Alade, Mr. Eazi, Burna Boy, Salatiel, SAINt JHN, WizKid, Tiwa Savage, Shatta Wale, Teirra Whack, Busiswa, Moonchild Sanelly and 070 Shake.

The “Gift” album is not to be confused with the primary “Lion King” soundtrack, which includes the song score by Elton John and Tim Rice and instrumental score primarily composed by Hans Zimmer. The one point of overlap is the Beyoncé-cowritten and sung “Spirit,” which pops up late in the film and appears on both albums; it was given a surprise release as a single last week. The official soundtrack is already out, but the Beyoncé-executive-produced “Gift” album comes out Friday, as does the film.