Adam Levine on Super Bowl Controversy: ‘We Expected It’ 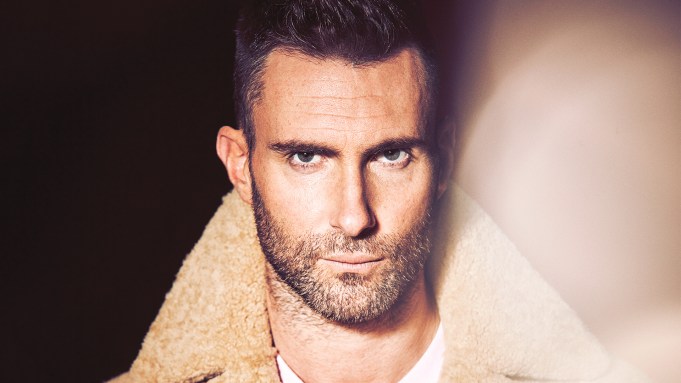 In a promo for Entertainment Tonight’s Thursday interview with Maroon 5 frontman Adam Levine, the singer talks about performing at the Super Bowl halftime show this Sunday, which he calls, “the biggest gig in the game.” The musician also discussed his approach to the show.

“The spectacle is the music. We wanted to bring it back to a time when it was a little more simple, when the focus was the connection to the songs,” Levine said.

He also addressed the controversy around doing a Bowl show amidst criticism of the NFL for its treatment of Colin Kaepernick, and a source also confirmed to Variety that no questions were off-limits during the “ET” interview.

“I’m not in the right profession if I can’t handle a little bit of controversy. It’s what it is. We expected it. We’d like to move on from it and speak through the music,” he said, adding that he consulted others before making the decision to perform. “I silenced all the noise and listened to myself and made my decision based upon how I felt.”

The sit-down with Kevin Frazier will be the only media appearance Levine makes ahead of the band’s Super Bowl halftime performance this Sunday. The NFL previously announced the cancellation of the customary pre-Super Bowl press conference with the halftime performers. The league explained that “the artists will let their show do the talking,” although many have speculated the NFL nixed the conference to avoid discussing controversial topics.

Rihanna and Cardi B have both declined to appear at the halftime show, reportedly to demonstrate solidarity with Kaepernick, who has not played in the NFL since controversy arose during the 2016 season when the then-49ers quarterback began kneeling to protest police brutality.

Travis Scott and Big Boi are performing alongside Maroon Five during the show. Following criticism of their decision to take the stage, the band announced Tuesday that they will donate $500,000 to Big Brothers Big Sisters of America. This follows Scott’s donation in partnership with the NFL to Dream Corps, a charity that fights for prison reform and social justice in the United States.

The interview will air during Thursday’s episode of “Entertainment Tonight” on CBS at 7:30 p.m. ET/PT.