How to Watch the 2019 Grammys Online 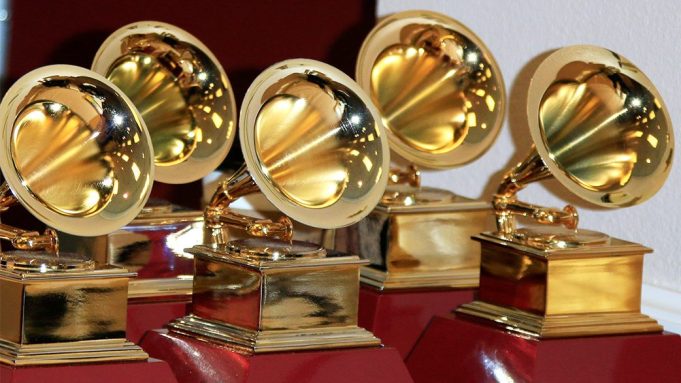 The City of Angels welcomes the 61st Annual Grammy Awards back this year to Staples Center, after 2018’s ceremony took place in New York City.

The ceremony starts at 5 p.m. PT/8 p.m. ET and will air on CBS. Audiences can watch the show on CBS All Access, which offers a seven-day free trial. The service is available for iOS and Android, as well as Amazon Fire TV, Roku, Google Chromecast, Apple TV, PS4, Xbox, and more.

If you don’t have CBS All Access, PlayStation Vue, DirecTV Now, Hulu with Live TV, YouTube TV, and FuboTV also include CBS, depending on the market. Many of these services offer free trial periods as well.

The Grammy Premiere Ceremony will begin at 12:30 p.m. PT, with host Shaggy leading the festivities, and presenters like Questlove handing out the first Grammy Awards. Natalia Lafourcade and Angela Aguilar are among the premiere ceremony performers. Red carpet arrivals and interviews will be broadcast live starting at 2 p.m. PT. Both the premiere ceremony and red carpet will air live on Grammy.com.