Jay-Z to Be Honored at NAACP Image Awards 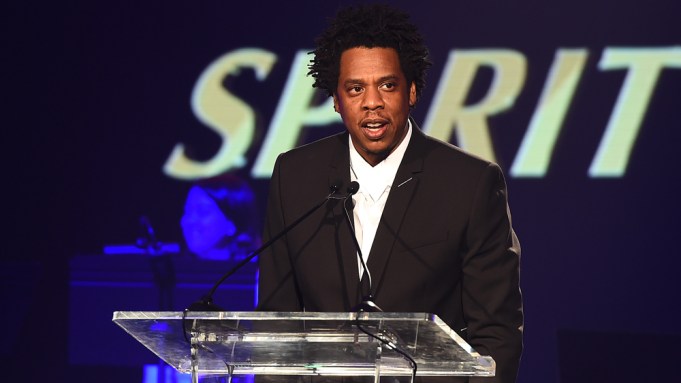 Jay-Z will receive the President’s Award in recognition of special achievement and distinguished public service at the 50th NAACP Image Awards on Saturday.

“The President’s Award is an honor we carefully bestow upon an individual, maintaining its significance and commitment to recognizing excellence in service that directly affects our community,” NAACP president Derrick Johnson said in a statement. “Shawn Carter has been committed to shedding light on the issues that plague the black community including systematic racism and unjust treatment under the law, utilizing his global platform to create everlasting change. There is no better time than now, as we celebrate our 50th year, to honor him with this award.”

Jay-Z, 49, has had a prolific career as both a musician and business mogul. He’s won 22 Grammy awards and has sold over 100 million albums worldwide. He is also the president of Def Jam recordings and the co-owner of the global streaming service TIDAL.

The NAACP is honoring the artist due in part to his commitment to social activism.  His Shawn Carter Foundation helps socio-economically disadvantaged individuals in pursuit of higher education and The Reform Alliance, which he co-founded, seeks to reform the criminal justice system.

“[Jay-Z and Beyonce] have given us years and years of entertainment, I think its time for us to give them some applause,” awards producer Reggie Hedlund told Variety on Wednesday at a preview of the awards show.

Jay-Z and Beyoncé are also being honored tonight at the GLAAD Media Awards with the Vanguard Award.