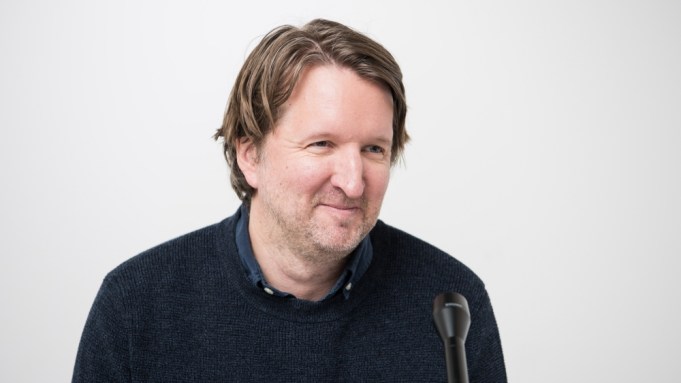 People have been talking about how “Cats” looks since its first trailer was released over the summer. With the film now heading toward its Dec. 20 release, director Tom Hooper appeared on the new episode of Stagecraft, Variety’s theater podcast, to reveal the logic behind the movie’s visuals.

“I somehow felt that if they were actually cats in a photo-real sense, it would be really missing the point,” said Hooper (“Les Miserables,” “The King’s Speech”) of the half-human, half-feline design he settled on. The film is based on Andrew Lloyd Webber’s 1981 stage smash that musicalized T.S. Eliot’s “Old Possum’s Book of Practical Cats.” “Because Eliot is clearly talking about humans as much as cats. He’s talking about humans through a feline lens. “I thought the hybridization was the point.”

That, he said, explains why only some cats wear shoes or jackets or overalls in the film. “Part of me was like, well, should they just all have digital fur?” Hooper recalled. “I think in the end I was guided by the [stage] show. In the show, the characters who have songs have elements of clothing, and the chorus didn’t. … It was another way of treading that line between the humanity of the characters and the cat of the characters.”

Also on the new Stagecraft, Hooper added that he believes that, beyond the spectacle of the film, there’s deeper meaning to be found in “Cats,” if you look for it.

“In many ways, the film is about the perils of tribalism and the power of kindness, and this tribe [that] has people it pushes to its margin,” he said, referring to Grizabella (portrayed by Jennifer Hudson), the cat who sings the musical’s iconic tune “Memory.” “Mainly I just want the movie to be thoroughly entertaining and escapist. But there is a part of me that says it is about the power of acts of kindness, and at this moment, politically in the U.K. and the U.S., anything that talks about kindness is good in my book.”

After a holiday hiatus, Stagecraft will return with new weekly episodes Jan. 7. Download and subscribe on Apple Podcasts, Spotify, Stitcher, and anywhere that finer podcasts are dispensed. Find past episodes here and on Apple Podcasts.