How to Watch the Tony Awards Online 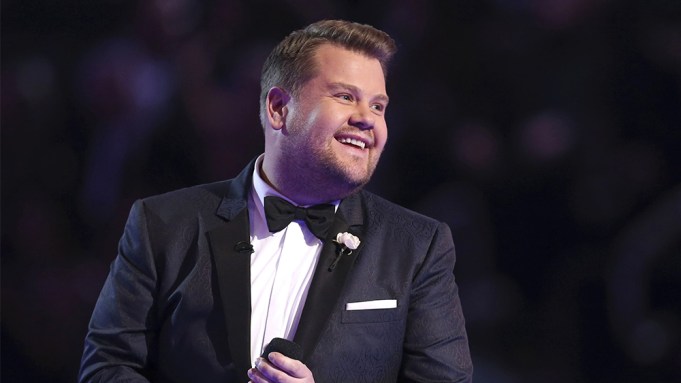 The 73th annual Tony Awards will take place Sunday, June 9, and cord-cutters looking to tune in to Broadway’s biggest night are in luck.

The telecast will be available to watch starting at 8 p.m. ET/ 7 p.m. central on CBS and CBS All Access. The subscription service is available on iOS and Android devices, Apple TV, Google Chromecast, FireTV, PS4, Roku, Xbox, or on CBS.com. However, the CBS All Access stream will only be available in “select markets,” which have not been specified.

The red carpet show begins at 5 p.m. ET on CBS’ Twitter and Facebook page and on ETOnline.com.

James Corden is returning to host the Tonys, which will air live from Radio City Music Hall in New York City. The three-hour telecast will be delayed until 8 p.m. PT on the west coast.

Check out Variety’s predictions for who will take home awards on Sunday night.