Hugh Jackman Starring in ‘The Music Man’ Revival on Broadway 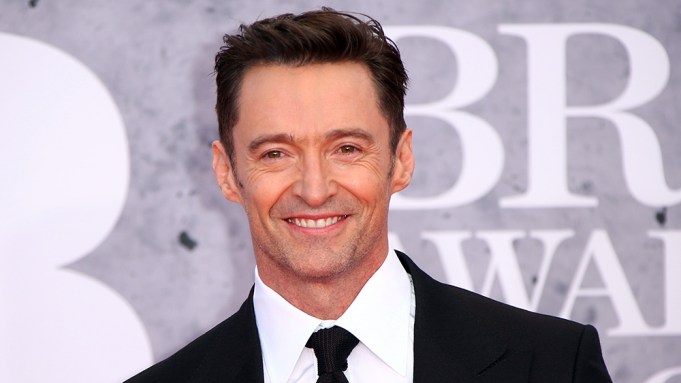 Hugh Jackman will return to Broadway in an upcoming revival of Meredith Willson’s “The Music Man.” It marks Jackman’s first musical role in more than a decade, which should make it a hot ticket. His last one, “The Boy From Oz,” resulted in a Tony Award for best actor.

Jackman will play con man Harold Hill, a role made famous on screen and stage by the late Robert Preston. The show follows Hill’s latest scheme, one that finds him posing as the head of boys’ marching band (cue “76 Trombones”). Scott Rudin will produce the revival.

Jackman’s recent film roles include the smash hit “The Greatest Showman,” as well as the Gary Hart biopic “The Front Runner.” His other credits include “Logan,” “The Prestige,” and “The Fountain.” On stage, Jackman appeared on Broadway in the plays “A Steady Rain” and “The River.” He is currently touring his one-man stage show, singing songs from “The Boy From Oz,” “The Greatest Showman” and other musicals.

Rudin has had a busy season on Broadway, producing “The Waverly Gallery,” “To Kill a Mockingbird,” a revival of “King Lear” with Glenda Jackson, and several other shows.

In an interview with Variety last winter, Jackman said he hopes there will be a stage version of “The Greatest Showman” at some point.

“I’ve heard a bunch of different ideas and hopefully when those happen I’ll be involved in some way, shape, or form,” he said. “I know it works. There’s elements of the movie that would be even more powerful live.”