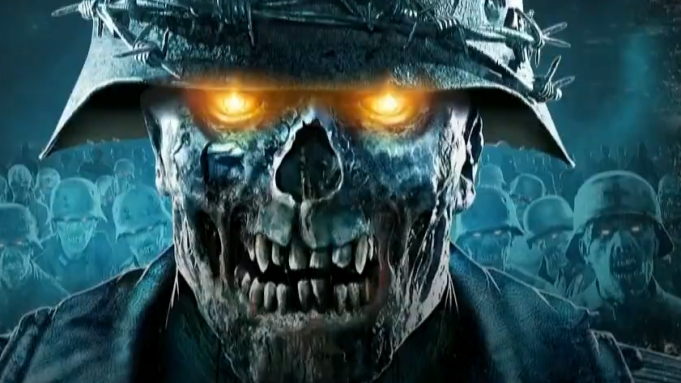 A reveal trailer for “Zombie Army 4: Dead War” shows hordes of Nazi zombies to take on, as shown off during the 2019 PC Gaming Show on Monday.

The game is from the makers of “Sniper Elite 4,” and looks like non-stop shooting action. You can see all the zombie madness for yourself in the trailer above. The game is set in 1946, so it looks like we’re getting an, er, alternate version of historical events.

We’ll get a gameplay reveal of “Zombie Army 4: Dead War” on Tuesday, but until then the trailer does show that the zombies are unrelenting, so it seems like the kind of game for players wanting constant chaos. Beyond guns (which there are plenty of, to be sure) there is also a quick shot of some non-1946 technology, like an electrical trip wire used to shock zombies. Of course, it’s all cinematic footage at this point, so it’s unclear what will make it in game.

“Zombie Army 4: Dead War” has a tentative release for sometime in 2020, and it’s coming to Xbox One, PlayStation 4, and, of course, PC. The PC release will be coming exclusively to the Epic Game Store.