Continue to Variety SKIP AD
You will be redirected back to your article in seconds
Jun 12, 2019 7:53am PT

Xbox One Accessories Will Work With Project Scarlett 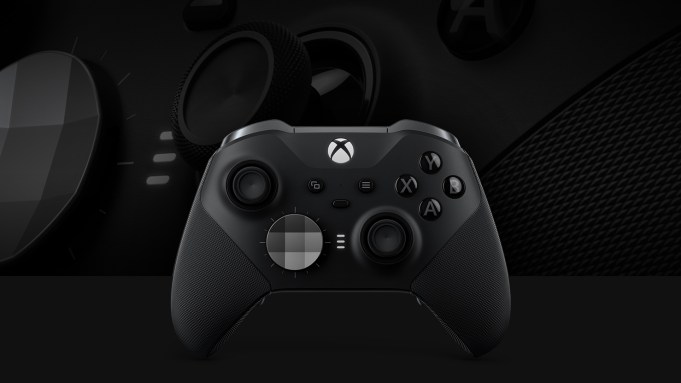 Multiple generations of Xbox controllers and games will work with Microsoft’s next piece of gaming hardware, currently codenamed Project Scarlett.

“We definitely wanted to make sure that we were compatible across all the generations, not just with the games but the accessories,” Xbox head Phil Spencer said during a recent Inside Xbox broadcast at E3.

In a statement sent to Eurogamer, Microsoft added, “During the Xbox E3 Briefing, we announced that thousands of games across four console generations will look and play best on Project Scarlett. We also continue our commitment to compatibility by ensuring your Xbox One gaming accessories and Xbox career will also move forward with you. We have nothing further to share at this time.”

This leaves a number specifics unclear — and the next console’s still more than a year from release — but Larry Hryb and Elliot Hsu of Microsoft have confirmed that the Xbox Elite 2 controller will work on Scarlett.