Xbox Teams Up with Meta Threads for Lifestyle Apparel Line 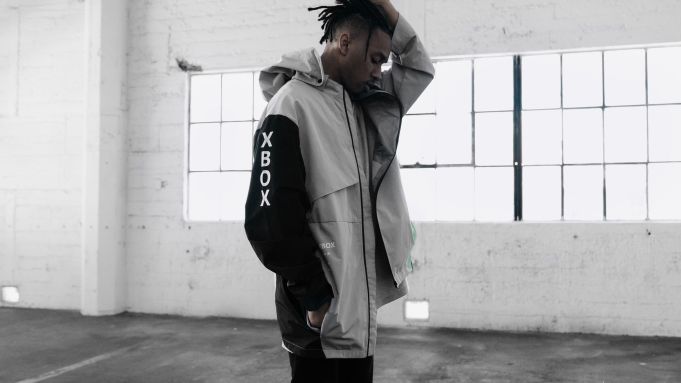 Microsoft is teaming up with gamer apparel line Meta Threads to launch its second-generation of Xbox influenced tops starting June 11, it was announced Friday.

The new line makes its debut during E3 with 15 pieces inspired by athletics and technology. These will be available exclusively at the Microsoft Theater from June 11-13, where buyers can also customize them with their Xbox Gamertag.

“Working with a team as talented as Xbox has made the creative development process an incredible experience,” said Steve Nabi, co-founder and President of Meta Threads. Gaming remains a dominant force in pop culture and our goal is to capture the lifestyle beyond just the screen, bringing it into our fan’s every day lives. We are excited to announce our second collection with Xbox at E3 and are looking forward to future projects.”
“Meta Threads celebrates the gaming community with their creative direction and quality execution,” adds John Friend, Director, Xbox & Halo Consumer Products in a prepared statement. “This new line delivers aspirational and accessible gear.  We can’t wait to see fans flying their colors at E3!”
The Meta Threads E3 booth can be found next week in the Microsoft Theater at L.A. Live, or on the E3 show floor at Booth SH2747.