‘Halo Infinite’ Launches With the Next Xbox in Holiday 2020 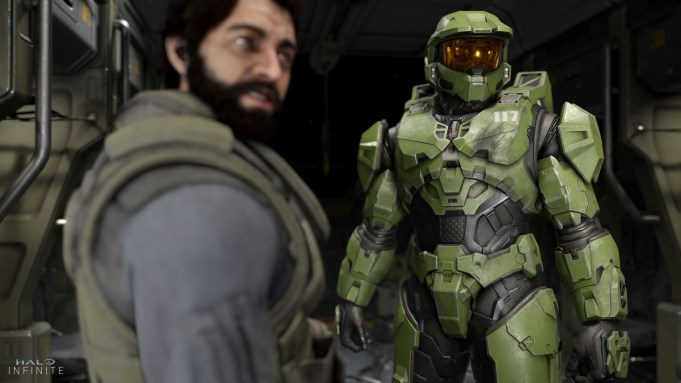 Microsoft debuted a new trailer for the upcoming “Halo Infinite” Sunday at E3. The game will launch alongside Scarlett, the next Xbox console, during 2020’s holiday season.

“We’re ecstatic to share the ‘Discover Hope’ video, which introduces a new character and heralds the return of our iconic [Master Chief] amidst dire and mysterious circumstances,” 343 Industries community director Brian Jarrard wrote in a blog post. “Like last year’s reveal trailer, this latest look at ‘Halo Infinite’ is powered by our new Slipspace Engine — an engine built from the ground up to realize our incredibly ambitious aspirations for the future of the franchise. Which, yes, also includes the long-awaited return of split-screen support to the series.”

He added that the new “Halo” title will be available on the entire Xbox One family of devices as well as “a wide range of PCs,” and will be included as part of the Xbox Game Pass subscription service for both consoles and PC.