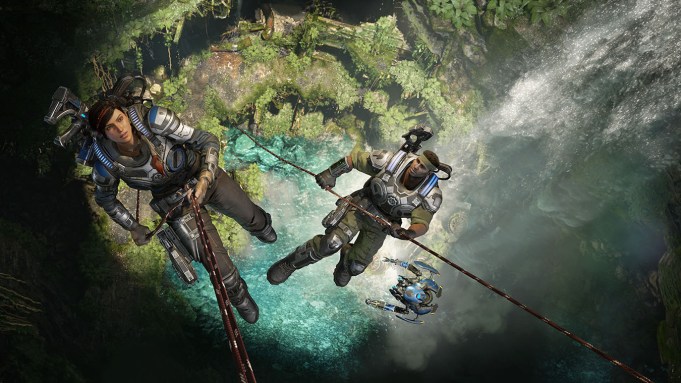 Microsoft showed off a new trailer for “Gears 5,” one of this year’s biggest Xbox exclusives, at E3 on Saturday. The game will launch Sept. 10 on Xbox One and PC.

In a press release, Xbox says “Gears 5” will feature five different game modes and the “deepest [story] campaign yet.” One of the new headlining modes is Escape, “a new, aggressive, high-stakes co-op mode featuring a three-player suicide squad that must work together to take out enemy hives from within, which we announced at the Xbox E3 Briefing. It’s everything you love about Gears, turned up to 11.”

“Gears 5” will be available as part of the Xbox Game Pass subscription service for both consoles and PC. Xbox Game Pass Ultimate members will be granted an early-access period ahead of the official release date. It’ll also launch on Steam.