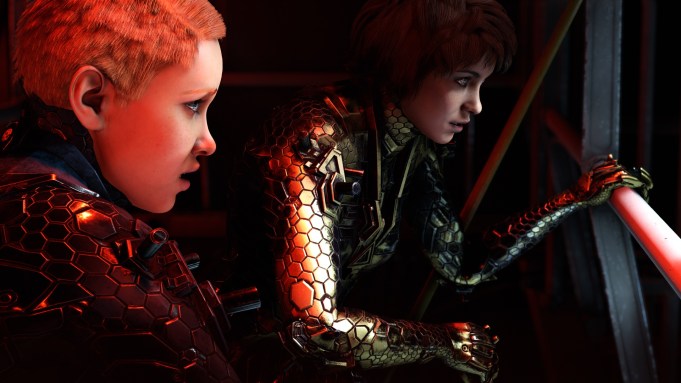 “Wolfenstein: Youngbloods” is coming to Nintendo Switch, Windows PC, Xbox One, and PlayStation 4 on July 26 and Bethesda just released a new story trailer to celebrate.

The game, which is being developed by Machine Games and Arkane, opens in the 1980s with “Wolfenstein” mainstay BJ Blazkowicz missing. The only ones who can save him are his twin daughters Jess and Soph, so the two venture to Nazi-occupied Paris to start the hunt.

The game has players liberating Paris from the Nazi threat as you search for your father in the first open-ended co-op adventure in the series, either with a friend or an AI companion. The game features new tag-team maneuvers, a special two-player weapon — the Tesla gun, and the ability to perform emotes.

The “Wolfenstein: Youngblood” Deluxe Edition comes with a Buddy Pass so you can invite a friend to join in the fun even if they don’t own the game. It also includes the Cyborg Skin Pack, which gives the Blazkowicz sisters in titanium alloy versions of their Power Suits, guns, combat knives, and hatchets.