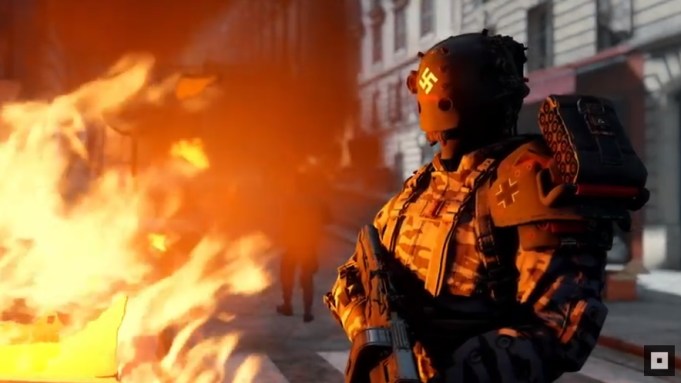 “Youngblood” is a standalone sequel in the first-person shooter franchise. It stars B.J. Blazkowicz’s twin daughters, Jessica and Sophia, and it’s playable in two-player co-op — a first for the franchise. It comes to Nintendo Switch, Windows PC, Xbox One, and PlayStation 4 on July 26.

“Two decades have passed since B.J. Blazkowicz rallied the resistance and sparked the Second American Revolution in ‘Wolfenstein II: The New Colossus.’ However, the battle for freedom is far from over. B.J. has gone missing in Nazi-occupied Paris, and now all hope resides in his children to carry on the fight,” Bethesda said when it announced the title.