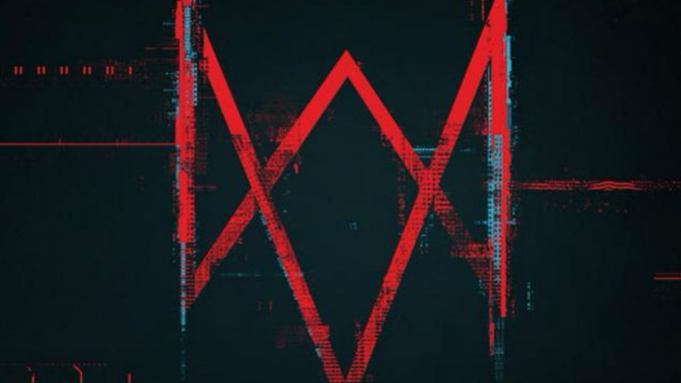 Ubisoft will hold its annual E3 press conference on Monday, June 10, at 4 p.m. ET — or 1 p.m. PT for those at E3 — and you can stream the full event right here. The presser will also be shown live via Ubisoft’s accounts on Mixer and Twitch.

The publisher’s official Twitter has confirmed that we can expect the show to feature “Ghost Recon: Breakpoint,” “Rainbow Six Siege,” “The Division 2,” “For Honor,” and “one or two more things.” We also know, thanks to the verified “Watch Dogs” Twitter account, that E3 will see the unveiling of the latest entry in that series, “Watch Dogs Legion.”

God Save the NPCs. Reveal at E3. #WatchDogsLegion #UbiE3 pic.twitter.com/xpD3bhXDaM