How to Watch Square Enix Live, Including the Reveal of ‘Marvel’s Avengers,’ at E3 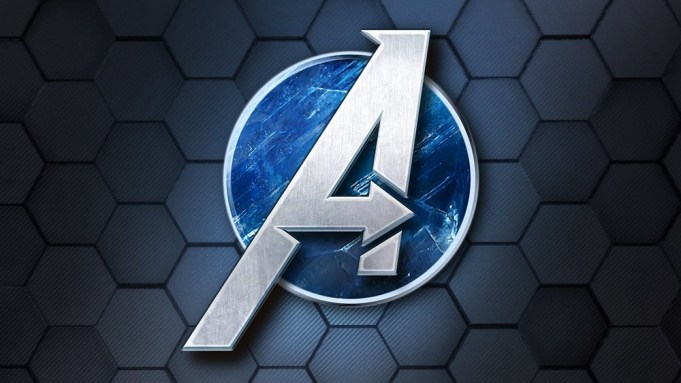 Square Enix is holding an E3 press conference on Monday, June 10, at 9 p.m. ET, and you can watch the event live on your platform of choice — Mixer, Twitch, or YouTube — via the company’s own website. The presser’s headlining title is probably the long-awaited “Marvel’s Avengers,” which was first teased back at E3 2017.

“[An] ‘Avengers’ game will come when we have the right partner, that has the right vision, that has the time to develop a strong, competitive triple-A title and wants to do it right,” former Marvel VP TQ Jefferson told IGN in 2014. “It has to hit our three pillars: fun and engaging gameplay, true to the characters, compelling story. Without hitting those notes, we shouldn’t do it. Gamers, they know better. They’re not going to flock to something that’s sub-par.”

Five years later, in the wake of Insomniac’s success with “Spider-Man,” developers Crystal Dynamics and Eidos Montréal are poised to reveal their vision for a proper superhero team-up game.