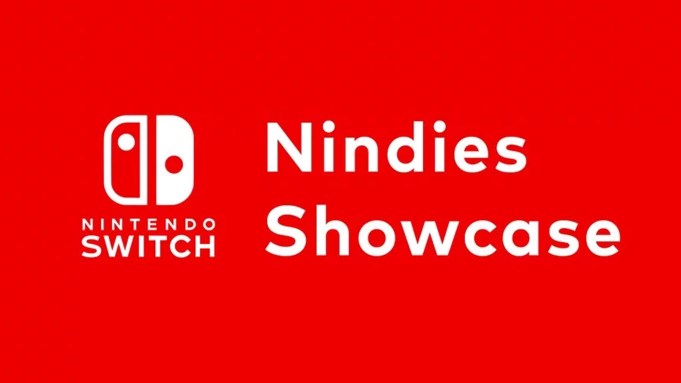 Nintendo held its Spring 2019 Nindies Showcase on Wednesday to talk about some of the indie games coming to Switch in the near future.

If you missed it, you can watch the 30-minute presentation in the video player above.

Nintendo kicked off the livestream by revealing that the notoriously difficult side-scroller “Cuphead” is coming to Switch next month. Featuring a beautiful cel-shaded art style based on 1930s animation, the game tasks one or two players with fighting their way through a variety of levels and colorful bosses before taking on Satan himself. It launches on Apr. 18.

Meanwhile, “Stranger Things 3: The Game” has an official release date. It will launch alongside the third season of the hit Netflix show on Jul. 4, Nintendo said.

Nintendo ended its broadcast with a bit of a surprise. “Crypt of the NecroDancer” developer Brace Yourself Games is creating a new rhythm-based title based on the “Zelda” franchise called “Cadence of Hyrule – Crypt of the NecroDancer Featuring the Legend of Zelda” (yes, that’s a mouthful). It’s coming to Switch sometime this spring.