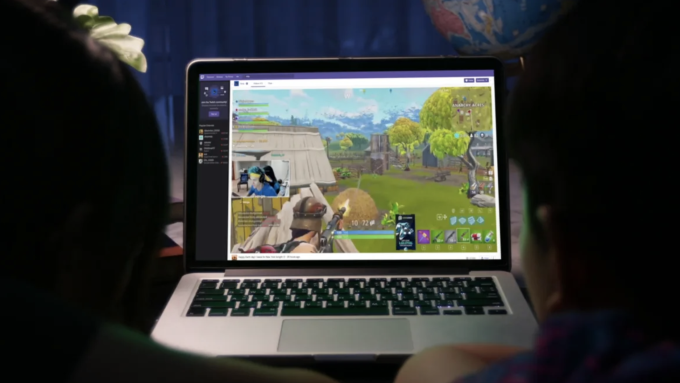 An ad agency in Belgium revealed its latest bid to hook gamers and other internet users prone to rage over slow connections: “Raging Banners.”

VOO, one of Belgium’s main telecom providers, plans to use the world’s first real-time voice-activated banners to advertise its “ultra-fast” internet service. These “Raging Banners” will appear onscreen when gamers “rage” about how slow their connection is, with the very words spoken popping up in an animated banner.

The effect was achieved by programming an OBS plug-in that connects to a player’s microphone and uses Microsoft Cognitive Service to transcribe keyword-based data generated by a human voice in real-time. The ad was programmed to seek any possible keyword related to “slow internet,” including a variety of swear words.

When internet connection-related “rage” is detected, the banner will pop up during livestreams gamers are playing on, which is compatible with both YouTube Live and Twitch. The agency collaborated with about 20 players with over 100,000 subscribers each, then used the ads to promote their service, hopefully mitigating the slowness for those concerned with it.

VOO hasn’t indicated whether this will be an advertising method it relies on regularly in the future or whether this was a one-time stunt.