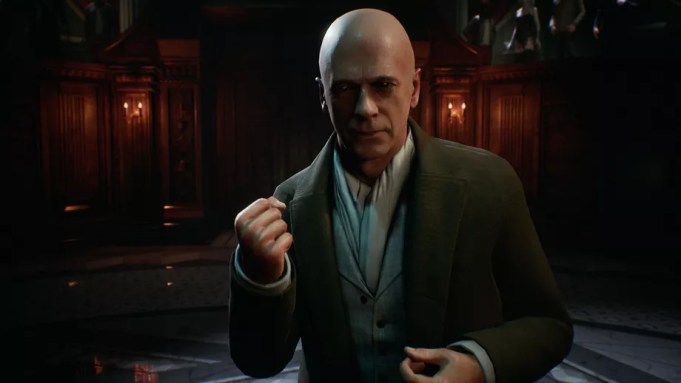 Paradox Interactive has announced a sequel to cult RPG “Vampire: The Masquerade – Bloodline” is currently in the works, with plans for a release in 2020.

“Bloodlines 2” will see players take on the role of a fledgling vampire in the first-person stealth game, inhabiting a world of vampiric clans and political factions fighting to control the city. Game developer Brian Mitsoda, who worked as designer and writer of the original “Bloodlines,” is returning to the sequel as narrative designer.

“Created in an act of vampire insurrection, your existence ignites a blood war among the vampire factions who run Seattle,” reads the plot synopsis from the studio. “To survive, you’ll choose a clan and enter into uneasy alliances with the competing factions in a world which will react to every choice you make. Unleash your supernatural powers against your prey, but be mindful of your surroundings at all times or run the risk of breaking the Masquerade — the absolute law of secrecy that keeps Vampire society hidden from humanity.”

“Vampire: The Masquerade – Bloodlines 2” will launch on PlayStation 4, Xbox One, and Windows PC. The game is currently available for pre-order on PC through Steam, the Epic Store, GOG, and Paradox’s own store. Pre-orders will be available for console at a later date.