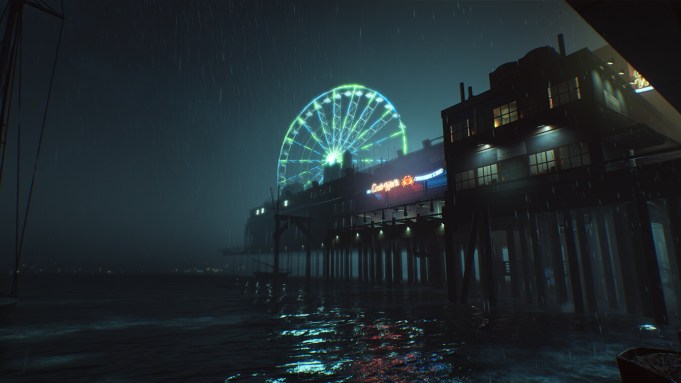 The eagerly awaited “Vampire: The Masquerade” video-game sequel got a new gameplay trailer during E3’s PC Gaming press conference on Monday. “Bloodlines 2” is coming sometime in the first quarter of 2020 from Paradox Interactive.

“From its founding, Seattle has been run by vampires,” the game’s official website says. “In ‘Bloodlines 2,’ you will stalk your prey across Seattle’s districts — faithfully reimagined in the World of Darkness [universe]. Meet the old-blood founders present since the city’s birth and the new blood steering the tech money, which is rapidly redefining the city. Everyone has hidden agendas — so choose your allies wisely.”