‘Unexplored 2’ Reveal Trailer Hints at a Colorful World to Discover 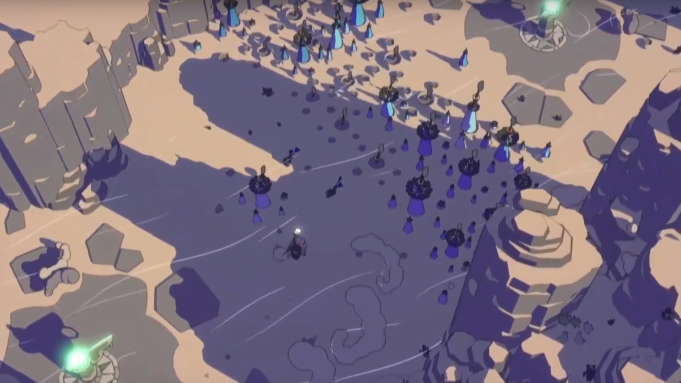 “Unexplored 2,” a followup to “Unexplored” has a reveal trailer hinting at a beautiful world for players to discover, as seen at the PC Gaming Show on Monday.

The creators are calling the new game a “completely different beast” from the original, which came out in 2017. Perhaps most exciting is that we get a glimpse at gameplay in the reveal, which you can watch for yourself, above.

“‘Unexplored 2: The Wayfarer’s Legacy’ is a roguelite action-RPG and prodigious sequel to the critically acclaimed indie gem, ‘Unexplored,'” reads the description for the game. “Leave the Dungeon of Doom behind and venture into a vast, wondrous world as you embark on a heroic quest to destroy the mysterious Staff of Yendor.”

The game is anticipated for a full release in 2020 for PC, and is coming to Steam. But, you can try out a demo of the game starting Monday on Fig, where it will be available for open access.

The PC Gaming show also saw reveal trailers for “Evil Genius 2” and “Zombie Army 4: Dead War.” Plus, we got a new trailer for “Shenmue III.”