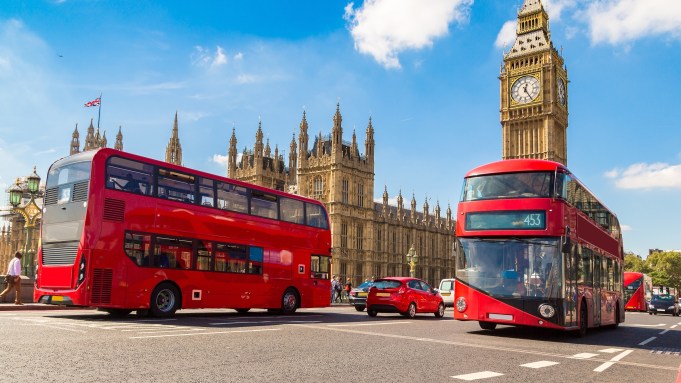 Ubisoft showed a gameplay trailer for “Watch Dogs: Legion” during the publisher’s E3 press conference on Monday. The event took place six days after Ubisoft first teased the project on Twitter. Details about “Legion” first leaked via an Amazon listing.

The June 4 leak revealed the “Legion” will take place in “a post-Brexit world in which society, politics and technology have changed and altered London’s fortunes.” According to the now-inaccessible listing, “Every individual you meet in the open world has a full set of animations, voice-over, character traits, and visuals that are generated and guided by gameplay systems.”

God Save the NPCs. Reveal at E3. #WatchDogsLegion #UbiE3 pic.twitter.com/xpD3bhXDaM