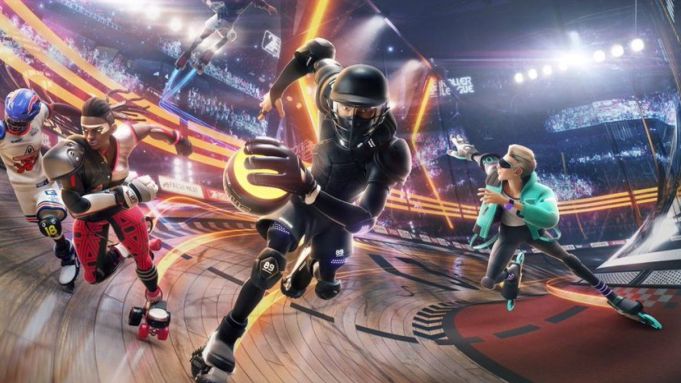 “Welcome to 2029. Roller Champions arenas are built all over the world, and fans rush to the stands to admire their modern-day heroes, the Roller Champions. They roll up to 100 miles an hour, dash into opponents with visceral impact, wall-skate to the sky, and dunk while thousands of fans scream their names,” publisher Ubisoft says of the game. “As a Roller Champion, you compete in a team of three against three. The rules are simple: take the ball, make a lap while maintaining team possession, and score. You can go for more points by completing additional laps before attempting a goal. After each game, you gain fans, unlock sponsors, customize your character, and ultimately unlock impressive fan celebrations.”

Players can try “Roller Champions” free on Uplay from June 10 to 14.