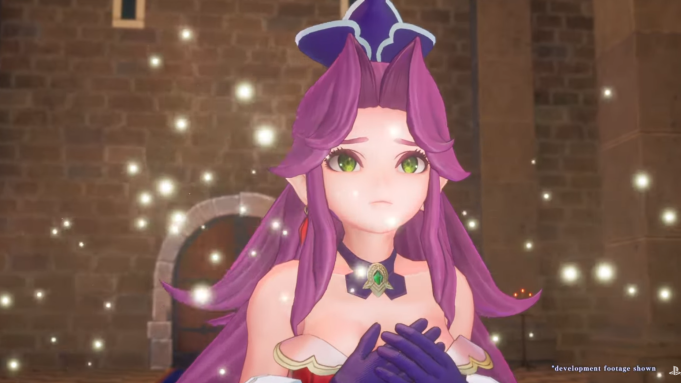 “Trials of Mana,” an upcoming action RPG that’s a remake of a game never brought to the West, got its first reveal trailer on Tuesday.

The Square Enix game was first revealed during the Nintendo’s E3 Direct on Tuesday. The teaser shows off colorful, anime-style characters, which you can see for yourself above. The trailer also gives a few glimpses of gameplay, though it spends more time teasing the story of the game.

“In a world on the brink of war, the power of mana suddenly starts to weaken,” states the description of the game trailer posted to the PlayStation YouTube channel. “Step into the shoes of six unique heroes and rescue the world from the encroaching darkness in ‘Trials of Mana,’ a full HD remake of the third entry in the seminal Mana series (Seiken Densetsu 3 in Japan), never before released in the West. ”

We don’t have an exact release date to share, unfortunately. But we can anticipate “Trials of Mana” sometime in early 2020, and it’s coming to the PlayStation 4, Nintendo Switch, and PC (via Steam).