Continue to Variety SKIP AD
You will be redirected back to your article in seconds
Jun 11, 2019 7:51am PT 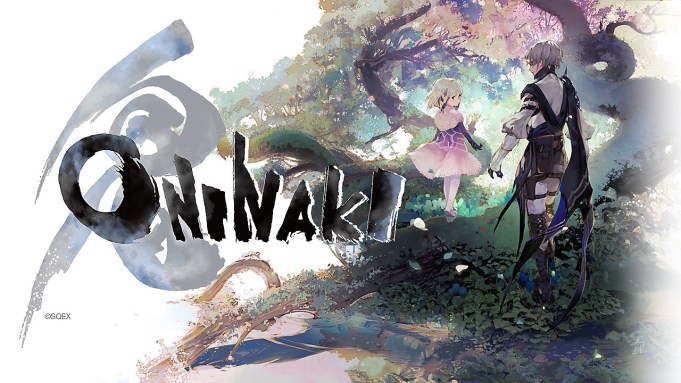 “Players assume the role of a Watcher named Kagachi, doing battle by ‘manifesting’ the souls of Daemons, which act as the classes found in traditional role-playing games. Each Daemon has its own unique weapons and skills, and players can shift between them in real time to gain the upper hand in battle,” Square Enix says in the game’s official synopsis. “Moving between the Living World and the realm of the dead known as the Beyond, Kagachi must save the souls of the Lost, as the story of life and reincarnation in this wondrous kingdom unfolds.”

Japanese developer Tokyo RPG Factory — a Square Enix subsidiary — was formed in 2014, and has since released 2016’s “I Am Setsuna” and 2017’s “Lost Sphear.” The studio specializes in games that hearken back to the role-playing games of the 1990s, such as the beloved “Chrono Trigger.”

“Oninaki” will be available on PlayStation 4, Steam, and Nintendo Switch.