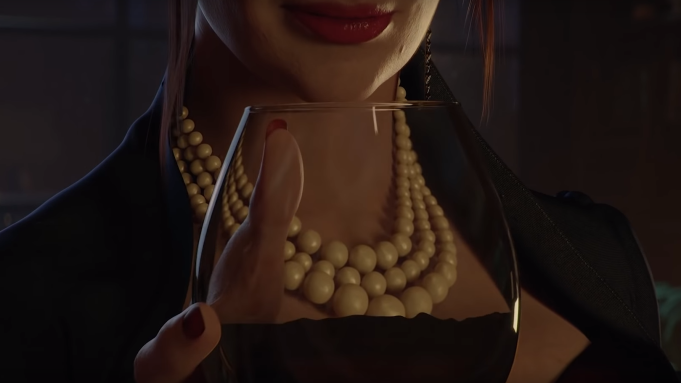 Players can choose from three Thinblood disciplines to start out as in “Bloodlines 2,” as revealed in a press release Wednesday from publisher Paradox Interactive.

Last month, Paradox Interactive announced “Vampire: The Masquerade – Bloodlines 2” is coming in 2020 at the Game Developers Conference. Now, we’ve got more details on the lore in the upcoming game.

The Thinbloods are the second-class citizens of the vampire community in “Bloodlines 2,” a weaker strain of vampire compared to the full-blood Kindred. The Seattle leadership, though, under Camarilla control, is tolerant of the Thinbloods. It’s difficult for this type of vampire to survive, as can be seen in the new Thinblood lore video (see above).

Players can choose to join the Chiropteran, Mentalism, or Nebulation discipline, and work toward joining one of the five Kindred clans—  the higher echelons of vampire society. Each discipline offers different powers and upgrades.

Chiropteran Thinbloods have a “strong affinity for bats,” which allows them to glide through the air briefly, reaching new areas or knocking over non-playable characters. They are also able to summon swarms of the bats at will to attack.

Finally, Nebulation Thinbloods can use mist in various ways. They can summon a mist shroud to muffle noisy footsteps and hide themselves from view, allowing for a more stealthy gameplay experience. These Thinbloods can also partly change into a mist cloud to choke attack enemies and travel through tight spaces in the world of “Bloodlines 2.” The second power allows the player to create a stationary cloud of mist that blinds and envelops the lungs of NPCs.

2004’s “Vampire: The Masquerade – Bloodline” had a somewhat cult following— it sold less than 100,000 copies at launch. Next year, though, fans of the game will get a sequel for PlayStation 4, Xbox One, and PC (via Steam, Epic Games Store, GOG, and Paradox’s site) that will hopefully receive wider attention.

Paradox Interactive will detail more about the Thinbloods in “Bloodlines 2” via a Twitch stream on its official channel Wednesday, starting at 9 a.m. PST.

For more on “Bloodlines 2,” check out this Variety feature on how the sequel will build on the legacy of the 2004 game.