‘The Witcher 3’ Is Coming to Nintendo Switch 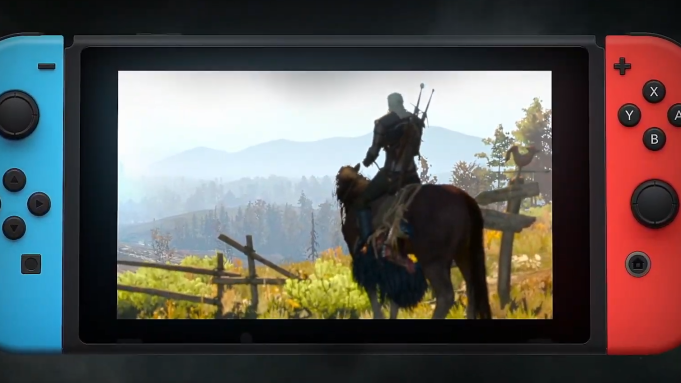 “The Witcher III” is coming to the Nintendo Switch, as announced during the Nintendo Direct presentation on Monday.

This will be the first “Witcher” game for the Nintendo Switch. You can watch the reveal trailer above.

The Switch port is the work of Saber Interactive, working closely with CD Projekt Red. The port will be the “Complete Edition” of the game, and includes all the additional content previously released.

“Set to launch this year both digitally and in retail, ‘The Witcher 3: Wild Hunt Complete Edition’ for Nintendo Switch comes with the base game, as well as every piece of additional content ever released,” according to a press release. “This includes both story expansions, Hearts of Stone and Blood and Wine, as well as all 16 free DLCs. In total, the Complete Edition offers over 150 hours of gameplay, for the first time playable truly on the go.”

The physical release will also include a “Witcher” universe compendium as well as some stickers and a world map.