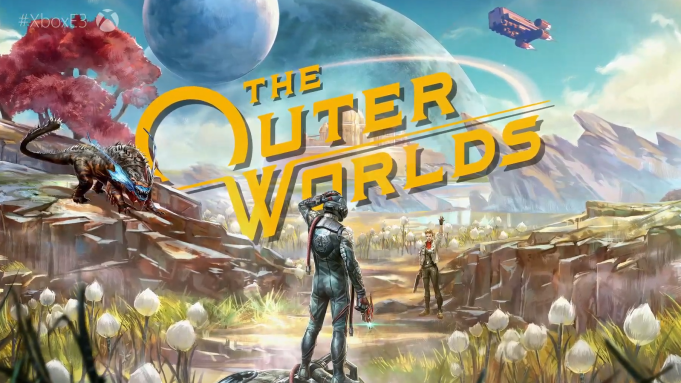 Obsidian Entertainment’s sci-fi role-playing game “The Outer Worlds” comes to consoles and PC on October 25, according to a new trailer that appeared during Xbox’s E3 2019 press conference.

An Aug. 6 release date briefly appeared on the game’s Steam page earlier this year, leading many to think the game was a summer release. But, that’s no longer the case.

“Lost in transit while on a colonist ship bound for the furthest edge of the galaxy, you awake decades later than you expected only to find yourself in the midst of a deep conspiracy threatening to destroy the Halcyon colony,” Microsoft said. “As you explore the furthest reaches of space and encounter a host of factions all vying for power, who you decide to become will determine the fate of everyone in Halcyon. In the corporate equation for the colony, you are the unplanned variable.”

Microsoft acquired Obsidian in 2018, but allowed the studio to operate autonomously on its projects. Obsidian was founded 2003 by veterans from Black Isle Studios and forged a reputation for its role-playing games like “Fallout: New Vegas” and “South Park: The Stick of Truth.” While the studio faced financial troubles in 2012 after a series of cancelled projects, it rallied three years later thanks to a successful Kickstarter campaign for “Pillars of Eternity,” which raised nearly $4 million on the crowdfunding platform.

E3 2019 takes place June 11 through 13 in Los Angeles, and we’ll cover all the highlights of the event here at Variety.