‘The Elder Scrolls: Blades’ Coming to Switch, Getting a Big Update 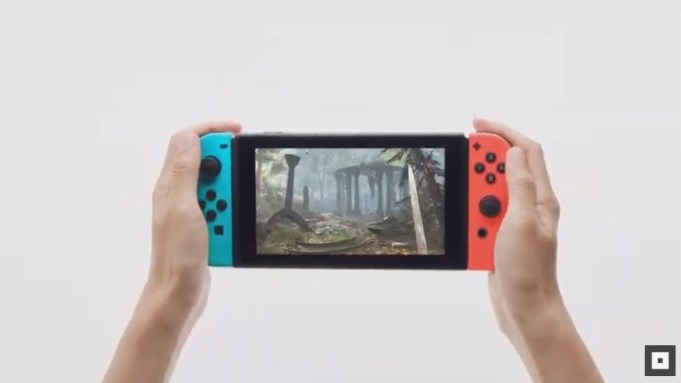 “The Elder Scrolls: Blades” is coming to the Nintendo Switch, as announced at Bethesda’s E3 Press Conference on Sunday evening.

The free to play game is getting its Switch release later this fall. Perhaps most exciting is that the game is going to be free to play for the Switch as well.

The Switch release of “The Elder Scrolls: Blades” can be played docked or via tablet mode, and is compatible with Joy-Cons, as can be seen in the trailer (above).

When it comes to the Switch version, players will be able to pick up their progress right from where they left off in the mobile game— and that’s because the mobile and Switch versions will be cross progression and cross play compatible.

But, players can enjoy a big update to “The Elder Scrolls: Blades”  before then. Sunday sees the release of the game’s biggest update so far which includes solo arena battles, a new custom jewelry system, and a new dragon questline to dive into. There are some added extras like voiceovers for non-playable characters and support for players beyond level 50.