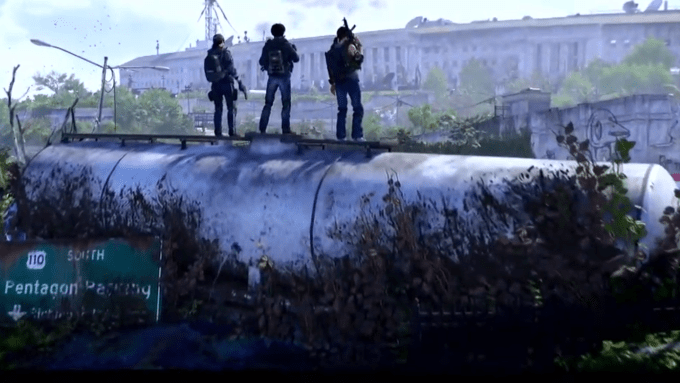 “The Division 2” will have a free weekend to play starting Friday, just ahead of a major content update bringing exciting new missions to the game, as revealed Monday during the Ubisoft press conference.

Ubisoft also revealed what the year ahead of new content will look like for the game. We got a trailer for Year 1 at the event, which you can watch for yourself above. Plenty of exciting new locations are teased.

Episode 1 will have new missions, and it’s hitting in July. This episode will take players out of the city, and into new locations including the National Zoo and Kenly College.

We’ve got a longer wait for Episode 2– but it seems worth it as it will take place at the Pentagon. Episode 2 is coming this fall.

Finally, Episode 3 sets the stakes high with the fate of humanity itself at stake, coming in early 2020.

Jump into #TheDivision2 for FREE from June 13-16th and join the incredible growing community! Get started NOW >> https://t.co/BpdPBZhr71 || pic.twitter.com/xTZsG3vS5o

With the free weekend, discount, and upcoming content, it seems like a good time to check out “The Division 2.”