Continue to Variety SKIP AD
You will be redirected back to your article in seconds
Mar 18, 2019 6:12pm PT 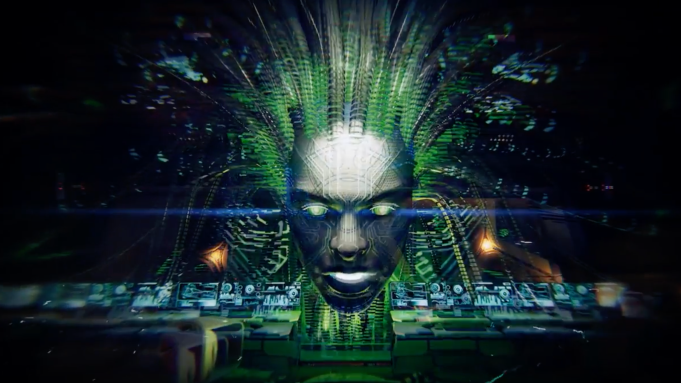 Developer Warren Spector took to the stage during Unity’s GDC keynote to give a look at the game and note it is being built on the Unity game engine.

Spector joined OtherSide Entertainment in 2016 and is currently helping the studio with “System Shock 3.”

Earlier this year, troubled video game publisher Starbreeze sold the rights to “System Shock 3” back to developer OtherSide Entertainment. Starbreeze acquired publishing rights for the game in 2017 and invested at least $12 million toward its development. The company expects to fully recoup all of the costs, it said.

The original “System Shock” is a first-person action-adventure title originally developed by Looking Glass Technologies in the 1990s. Widely considered one of the greatest PC games of all time, it helped birth the “immersive sim” genre and produced a truly memorable villain, the malevolent artificial intelligence SHODAN. It was produced by famed game designer Warren Spector, who’s also known for his work on the “Ultima,” “Thief,” and “Deus Ex” franchises.