Is ‘Super Smash Bros. Ultimate’ Getting a Stage Builder Mode? 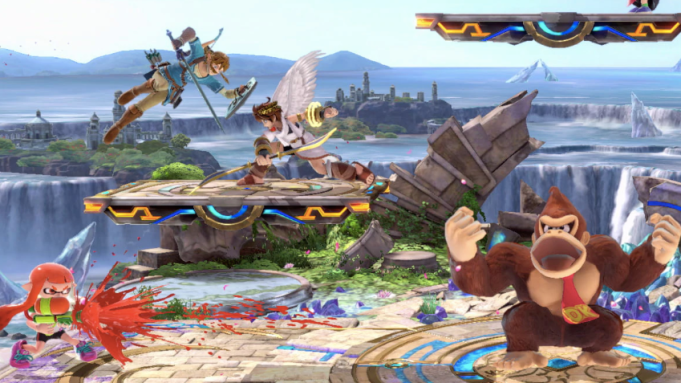 A new advertisement from Nintendo may have accidentally revealed that “Super Smash Bros. Ultimate” is getting a Stage Builder mode, as spotted by Polygon.

Stage Builder, just like it sounds, is a mode that allows players to make their own, custom stages in the game.

In the first seconds of the advertisement, a fuzzy TV screen with the icon “Stage Builder” appears in the lower right-hand corner, see for yourself in the screenshot below or watch the original ad, above.

If the hint is true, the next natural question is when is Stage Builder coming to “Super Smash Bros. Ultimate”?

The game maker just held a Pokemon-themed Nintendo Direct in February and its Nindies Spring 2019 Showcase last month when it revealed new indie titles and ports coming to the Switch, like “Cuphead.” So, it seems it’s about time for another slew of announcements for April or maybe next month. Looking at the archives of Nintendo Direct dates, Nintendo sometimes holds multiple Direct presentations in one month, and at other times skips months, so it’s hard to predict whether or not they’ll be revealing more “Super Smash Bros.” news soon via broadcast.