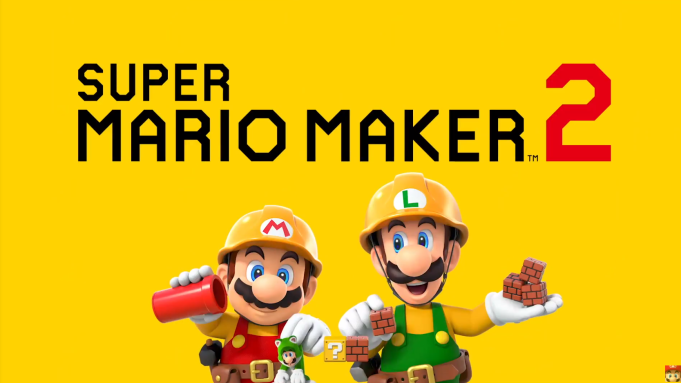 The rumored announcement confirmed that the custom “Mario” level maker would be hitting the Nintendo Switch this summer, including a slew of new additions and exciting customization options. A few of them were shown off during the lengthy gameplay clip, including Mario’s Lucky Bell power-up that outfits him in a cat suit and allows him to climb walls.

There’s also a whole new visual style for players to utilize when building levels as well. The Angry Sun from “Super Mario Bros. 3,” a series of new backgrounds, placeable objects, and a wealth of what was originally seen in “Super Mario Maker” appear to be coming to the game.

The original “Super Mario Maker” never made its way to the Switch, but there’s no word just yet on if that welcome to fruition now that a sequel has been announced. It’s possible this version may include most of the same content from the original title that first made its debut on Wii U. Interestingly, the menus have been reworked to be more of a radial option when it comes to choosing which option to place. It hasn’t been confirmed if touch controls will be supported just yet.

“Super Mario Maker” is currently slated to release sometime this June, though there’s been no concrete release date for when would-be “Mario” designers can get their hands on this Nintendo Switch exclusive.