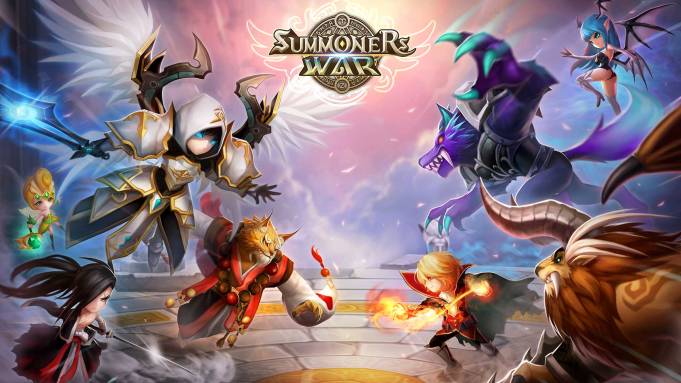 The series will be based on the “Summoners War” “Friends & Rivals” short you can watch above.

Writers and producers Chris “Doc” Wyatt and Kevin Burke will be working alongside Robert Kirkman’s Skybound North and Wind Sun Sky CEO Catherine Winder, who takes the role of executive producer on the project. All three previously worked together on an animated adaptation of “Super Dinosaur,” the comic book from “The Walking Dead” creator and Skybound co-founder Kirkman.

Kirkman is perhaps best known for creating “The Walking Dead” comic book series, which was adapted into the megahit AMC series. Skybound Entertainment currently has a number of different film projects in development including properties for their two-year first look deal with Universal. The company recently announced its expansion with the opening of Skybound North, a Vancouver-based production division. CEO Winder was previously an Executive at Lucasfilm Animation.

“Summoners War” is the latest animated project from Skybound. The company previously teamed up with Amazon for an adaptation of Kirkman’s “Invincible” comic book series which is expected to arrive in 2020. “Summoners War” has amassed over 100 million downloads across the App Store and Google Play.