‘State of Decay 2: Heartland’ Expansion Is Out Now 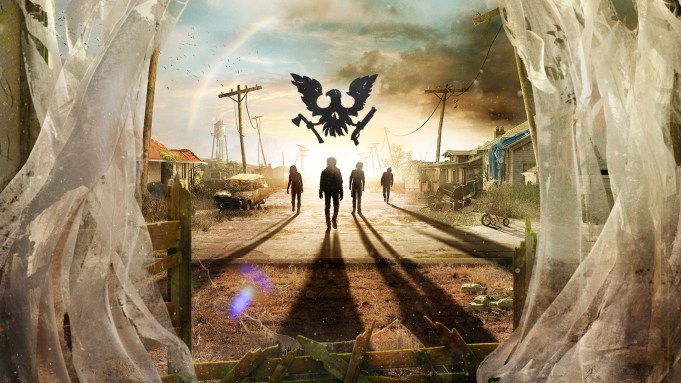 “State of Decay 2: Heartland,” the second DLC expansion for the Microsoft exclusive, is available now on Xbox One, Windows, and Game Pass. Undead Labs announced the release with a trailer.

The expansion “features a return to Trumbull Valley in a new story-based adventure,” Undead Labs said in a press release. “Once the iconic site of the original ‘State of Decay’ game, the towns of Spencer’s Mill and Marshall are now overrun with an advanced form of blood plague: a more aggressive and far deadlier version than exists anywhere else. Though it may be familiar territory to those who homesteaded here years ago, Trumbull Valley is packed with new dangers — and unspeakable horrors.”