Continue to Variety SKIP AD
You will be redirected back to your article in seconds
Jun 10, 2019 10:20am PT

‘Starmancer’ Is Your Next Space Colony Sim Obsession from Chucklefish 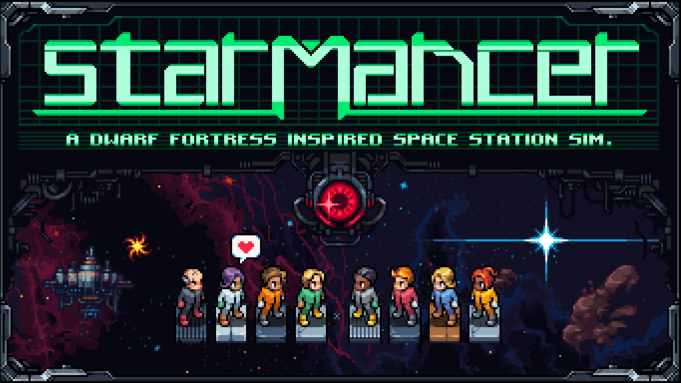 Announced on Monday during The PC Gaming Show at E3 2019, in “Starmancer,” players assume the role of an artificial intelligence and build, then expand a colony.

“Obey protocol or go rogue as you take on the role of a powerful A.I. in Starmancer,” reads its synopsis from Chucklefish. “Build bustling space ports, secret laboratories, and ethically ambiguous human farms. Defend against starvation, sabotage, and space cannibals. Don’t worry, you can always grow more humans.

The game first appeared on Kickstarter in early 2018 and reached $139,685 of its $40,000 goal in just three days. Those interested in accessing the beta for “Starmancer” can check out its official website.