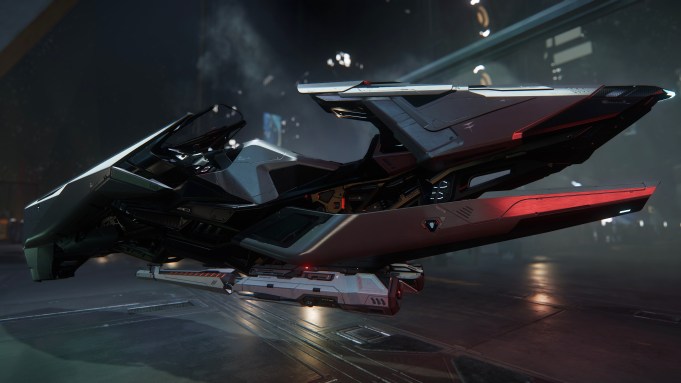 Cloud Imperium Games is adding American Sign Language support to “Star Citizen” in the form of emotes as part of a community collaboration.

The emotes, for Deaf and hard of hearing players, represent common phrases that gamers may want to express, such as “hello,” “thank you,” and “have a seat” as well as the odd choice of “bulls–t, rude” which can be seen in the “Star Citizen”: Around the Verse – The Sound of Fury developer video. Animator Steve Bender runs down the emotes’ creation in the clip.

The sign language emotes don’t include facial expressions to go along with the hand motions, but those are something apparently still coming to the game in the future.

“I’m really happy for the community to have this opportunity to be able to roleplay and to express themselves in the way that they see fit,” said Bender.

“Star Citizen” is currently available on PC in its Alpha 3.4 stage. You can join the game via the official website and choose a starter pack to jump into the ambitious space game now.